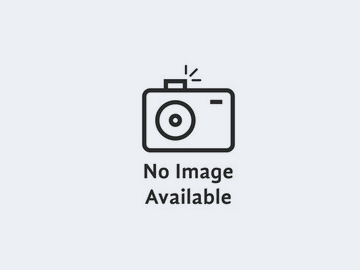 William C. Rand founded the Law Office of William Coudert Rand on May 1, 2001.

Education: Mr. Rand graduated from Harvard College with honors in economics in 1987 and worked for the next two years as an analyst at Prudential Securities.  He completed his J.D. Degree at Fordham Law School in 1992.  At Fordham, he competed in the Mulligan and Wormser moot court competitions and published a Note in the Fordham Urban Law Journal, which analyzed the effect of fraudulent conveyance law on leveraged buy-outs.  During the summer of 1990, he worked as a clerk for the Honorable John F. Keenan, United States District Court Judge for the Southern District of New York.

Articles: Mr. Rand has published articles regarding the effect of the Securities Litigation Uniform Standards Act of 1998, the evolution of tracing under the 1933 and 1934 Acts, and the scope of the common interest privilege.